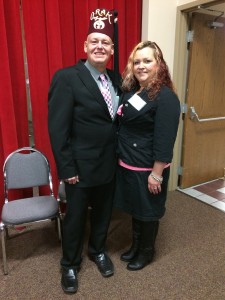 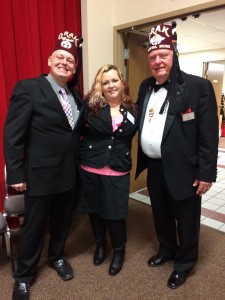 I became a Shriner on 11/8/2014, I joined Orak Shrine in Michigan City Indiana.  The local temple of Shriners International.  Every Shriner is an owner of the Shriner’s Hospitals for Children.

Suppose I told you that there was an organization that was made up of men of character, who strive to better themselves and their communities every day. Suppose I said it was a group of men from all walks of life, who do not regard a man for anything but his internal qualifications and his integrity. A group of men who understand the need to strive for a better society where together we work towards an improved understanding of each other and endeavor to uplift our fellow men each day. Placing fellowship first, they gather for fun and the enjoyment of friendships built on higher ideals and nobler deeds. Suppose I then told you that these same men have taken on a great challenge, a challenge of reaching out and helping children in need. Taking as their mission the construction of cutting edge hospitals to treat children with severe burns, orthopedic conditions, spinal cord injuries and cleft lip and palate, this same group of men created the worlds greatest philanthropy. Suppose I told you that they did all this, and in the process made sure that the families of these ailing children were never charged a single penny for any of the state of the art treatment they received. Would you believe that this group of men could really exist? Would it sound like some sort of fantasy? Would you want to be a part of something so special?

This group of distinguished men does exist. They are everything I have described, and still more. They are Freemasons and they are Shriners. In 1872 a group of 13 Freemasons created the fraternity known as the Ancient Arabic Order of the Nobles of the Mystic Shrine. In 1922 they began construction on the first Shriners Hospital for Children. Today, the organization is known as Shriners International and there are approximately 400,000 Shriners throughout the world. The Shriners hospital system has grown to 22 hospitals in North America and have become known as the Worlds Greatest Philanthropy. It is an amazing story of what we are capable if we come together and work together to better ourselves and our world. Come see what great things can be accomplished. Become a Master Mason and a Shriner, and live the great lesson of charity for yourselves. Build the lifelong relationships, the incredible friendships, and while you are having fun, you will see how to give a child that healing hand which restores for them a rewarding life. This is what Shriners do, and it is who we are. We are proud to wear the Fez, as a badge of our accomplishments and a symbol of the great things that lie ahead for men who band together with faith and integrity to make a difference. 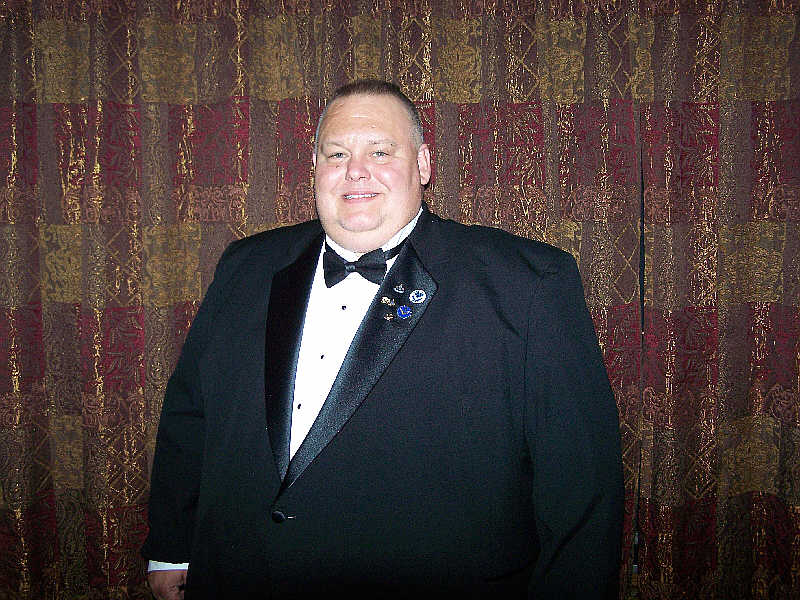