Ron slept wonderfully last night. He feels much better. There is a debate going on between the residents and myself about why he was vomiting for over 24 hours. Their theory yes I did say theory is that his Bipap caused his vomiting and there was never an obstruction. However none of them can tell me why that makes more sense than a simple bowel obstruction. He vomited for 24 hours after the Bipap was removed. Oxygen was placed. I agree the Bipap could have caused some distention of the abdomen.

However the drainage at first was of old dark blood caused by surgery. Simple. About 18 hours into vomiting the drainage changed in amount color and added a horrible smell. Until the NG tube was placed he had no relief. The resident said that the NG tube could measure the drainage but not the gas relief. However no one can explain why the drainage changed or why it continued for 24 hours after the Bipap was removed. Why is some crazy bipap air theory better than the simple explanation of a bowel obstruction which has most likely resolved itself already. Someone please explain. 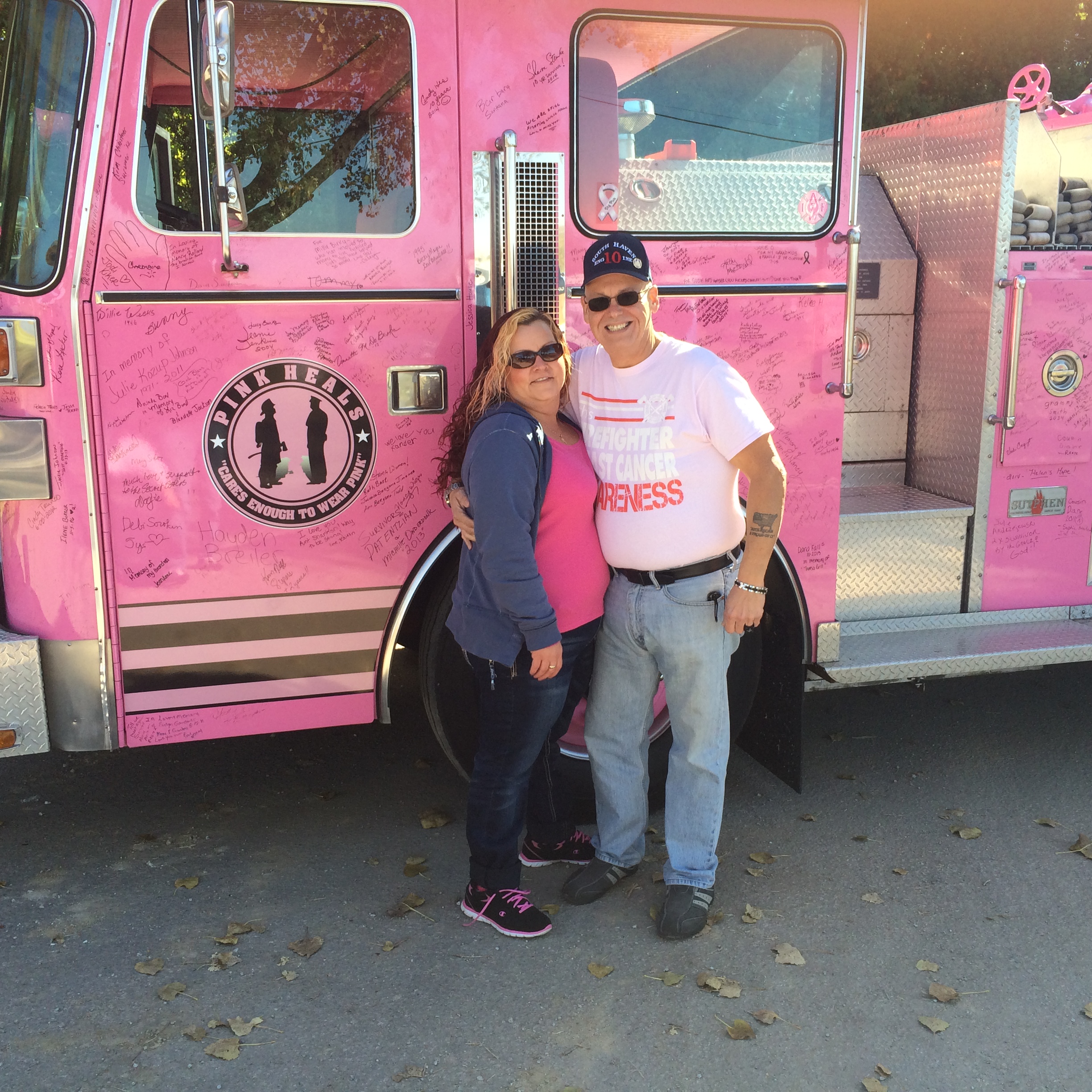