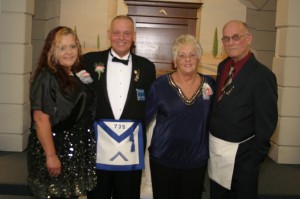 I was installed as Worshipful Master of Griffith Masonic Lodge on Friday, December 13, 2013 for the 2014 Officer Line.

Pictured with me are my fiance Latisha, my mother Darlene and my Farther Arthur.

Freemasonry is a fraternal organisation that traces its origins to the local fraternities of stonemasons, which from the end of the fourteenth century regulated the qualifications of stonemasons and their interaction with authorities and clients. Masons are members of the organization. The degrees of freemasonry, its gradal system, retain the three grades of medieval craft guilds, those of Apprentice, journeyman or fellow (now called Fellowcraft), and Master Mason. These are the degrees offered by craft, or blue lodge Freemasonry. There are additional degrees, which vary with locality and jurisdiction, and are now administered by different bodies than the craft degrees.

The basic, local organisational unit of Freemasonry is the lodge. The lodges are usually supervised and governed at the regional level (usually coterminous with either a state, province, or national border) by a Grand Lodge or Grand Orient. There is no international, world-wide Grand Lodge that supervises all of Freemasonry. Each Grand Lodge is independent, and they do not necessarily recognise each other as being legitimate. 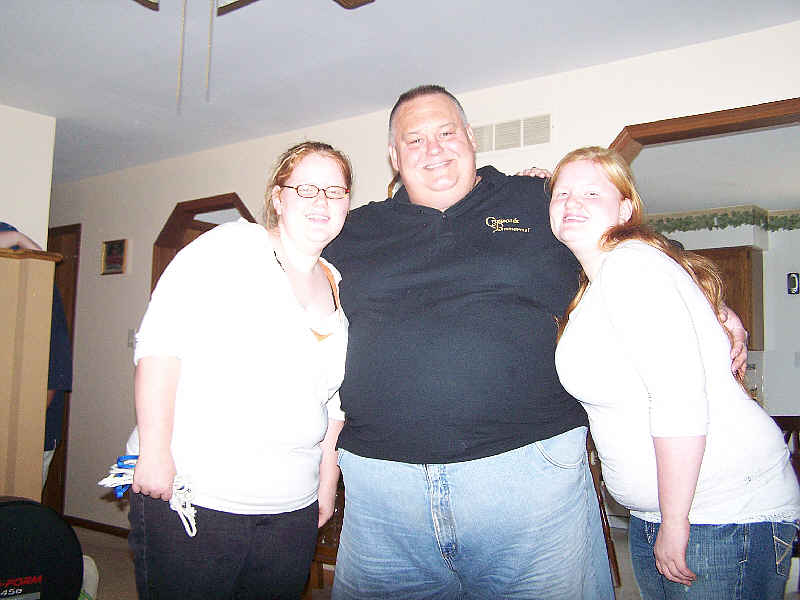